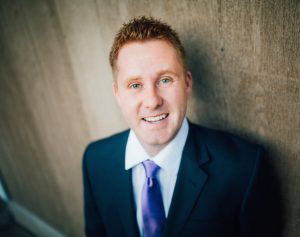 Matt graduated from the denturism program at George Brown College in Toronto in 2008. Shortly after receiving his diploma he moved back to his hometown of London to begin his career as a denturist. Matt has worked at several offices in the London area before opening McCallum Denture Clinic in 2012, and now divides his time between his clinic and dental offices in Hyde Park, Ilderton, Grand Bend and Tillsonburg. In his free time he enjoys watching and playing many sports and grew up playing baseball, hockey, lacrosse and snowboarding.